– Advertisement – Spilling the sweet tea! Southern Charm’s Shep Rose, Craig Conover and Leva Bonaparte weighed in on which of their castmates could tie the knot first in Us Weekly’s “Southern Charm Confessions” video.The trio exclusively told Us who they’d pick to get married next among the Bravo cast — pointing to Shep and Craig as frontrunners.- Advertisement – The Bourbon and Bubbles co-owner added: “Craig’s getting into adulthood. He’s spreading his little wings.”When it comes to who will have a child next, the Sewing Down South designer picked former costar Thomas Ravenel, before switching to Austen Kroll.“I would like to say me, but I think it’ll end up being Kathryn [Dennis],” Leva, who has a 2-year-old son with husband Lamar, explained.- Advertisement – The trio also revealed their choices for best dressed cast member over the years with Shep, 40, and Craig both pointing to the Delaware native.“I say Craig is kinds of stylish. I don’t agree with some of his style choices, but I think he’s pretty stylish,” the Shep Gear creator said.Leva, for her part, identified Kathryn, 29, as the worst dressed … at times. 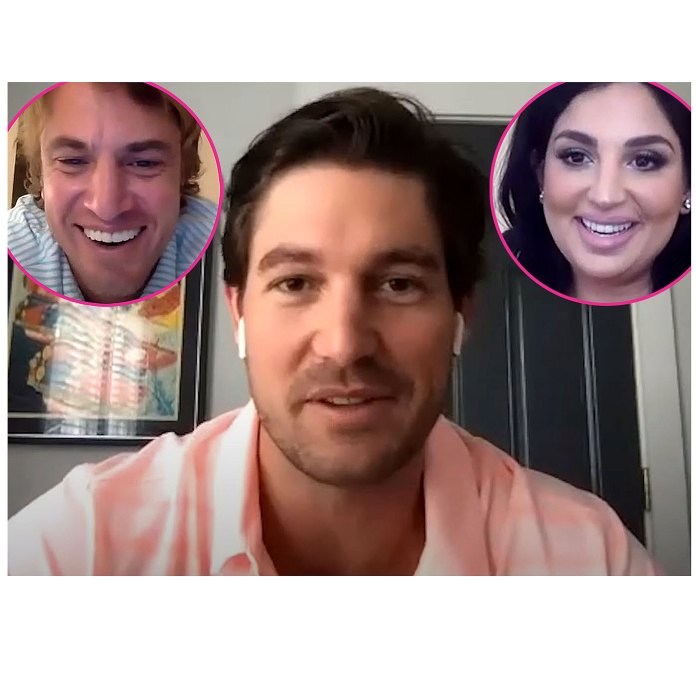 “Kathryn’s a hit or miss. Sometimes she’s like glorious and other times you’re like, [woah]. That’s here thing,” she told Us. “She’s like a Sour Patch Kid, you never know what you’re going to get.”Leva continued: “She’s very authentic with her fashion, because you never know what you’re going to get. You’re in the nail salon and she’s in a dominatrix outfit and you’re like, ‘What’s happening?’”For more Southern Charm cast confessions, including which cast member is the life of the party, check out Us Weekly’s video above. Plus, see which Bravo show each reality star would want to do a crossover with and which Housewife they’d date.Southern Charm airs Thursdays on Bravo at 9 p.m. ET.Listen to Watch With Us to hear more about your favorite shows and for the latest TV news! “Somehow it might be Shep, which is crazy. A full reversal,” Craig, 31, said. “I would pick Shep.”Shep, however, admitted he doesn’t know who will walk down the aisle, joking, “I hope no one.” 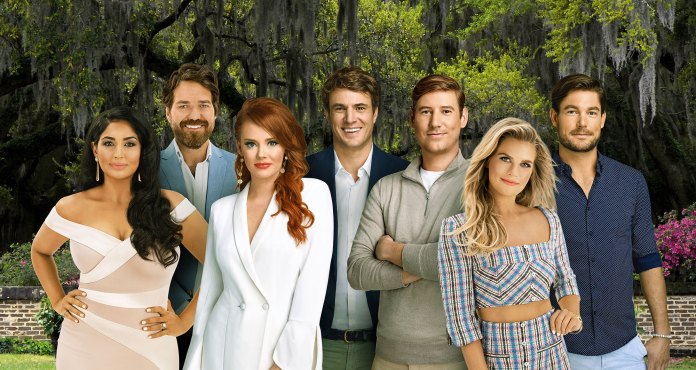 Facebook Twitter Google+ Published on July 9, 2014 at 8:03 pm Contact Sam: sblum@syr.edu | @SamBlum3 Affton (Mo.) High School wide receiver-safety West Lindor has committed to Syracuse’s Class of 2015, he has confirmed.The 6-foot-4, 205-pound rising senior chose the Orange over an offer from Arkansas State, according to Scout.com, and also drew interest from Harvard, Brown and Yale.Lindor is the 21st commitment in the Class of 2015, and the first from Missouri. Depending on what position he plays he is also the first wide receiver and first tight end in the class.Editor’s note: A previous version of this article listed West Lindor as a safety, the position he was listed as on Scout.com upon committing on Wednesday night. He, and Scout have both confirmed that he is a dual-threat receiver.  Comments AdvertisementThis is placeholder text